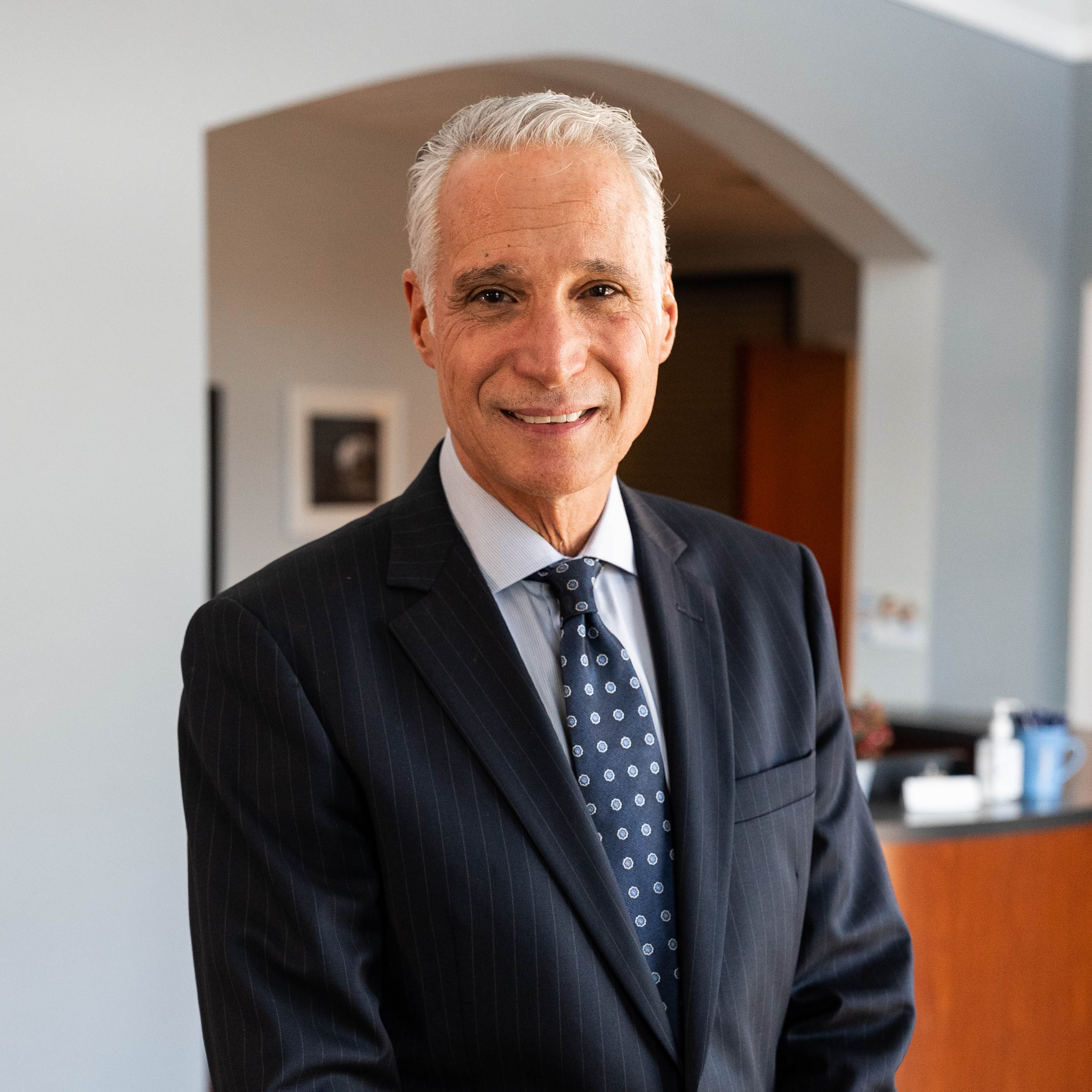 Anthony P. Monzo is the founding partner of Monzo Catanese Hillegass, having established the firm in 2003, and has extensive experience in the practice areas of federal and state tax, health care, municipal, real estate, corporate and partnership law. Most notably, Mr. Monzo has been general counsel for Cape Regional Medical Center since 1995 and for Sturdy Savings Bank since 2017. He previously served as the municipal solicitor for Cape May City from 1999 through 2016, and as the municipal solicitor for Lower Township from 1997 to 2007 and 2009 through 2010.

Prior to entering the legal profession, Mr. Monzo spent three years with a large international accounting firm, as a senior tax advisor, and previously worked as an accountant in the finance department of DuPont. His experience in the field of accounting, tax matters and finance has enabled him to represent large and small businesses throughout New Jersey and Pennsylvania in complex tax, commercial and real estate matters.

Mr. Monzo presently serves as a member of the Board of Trustees of Family Promise of Cape May County and is President of the Cape May County New Jersey Christian Legal Society. 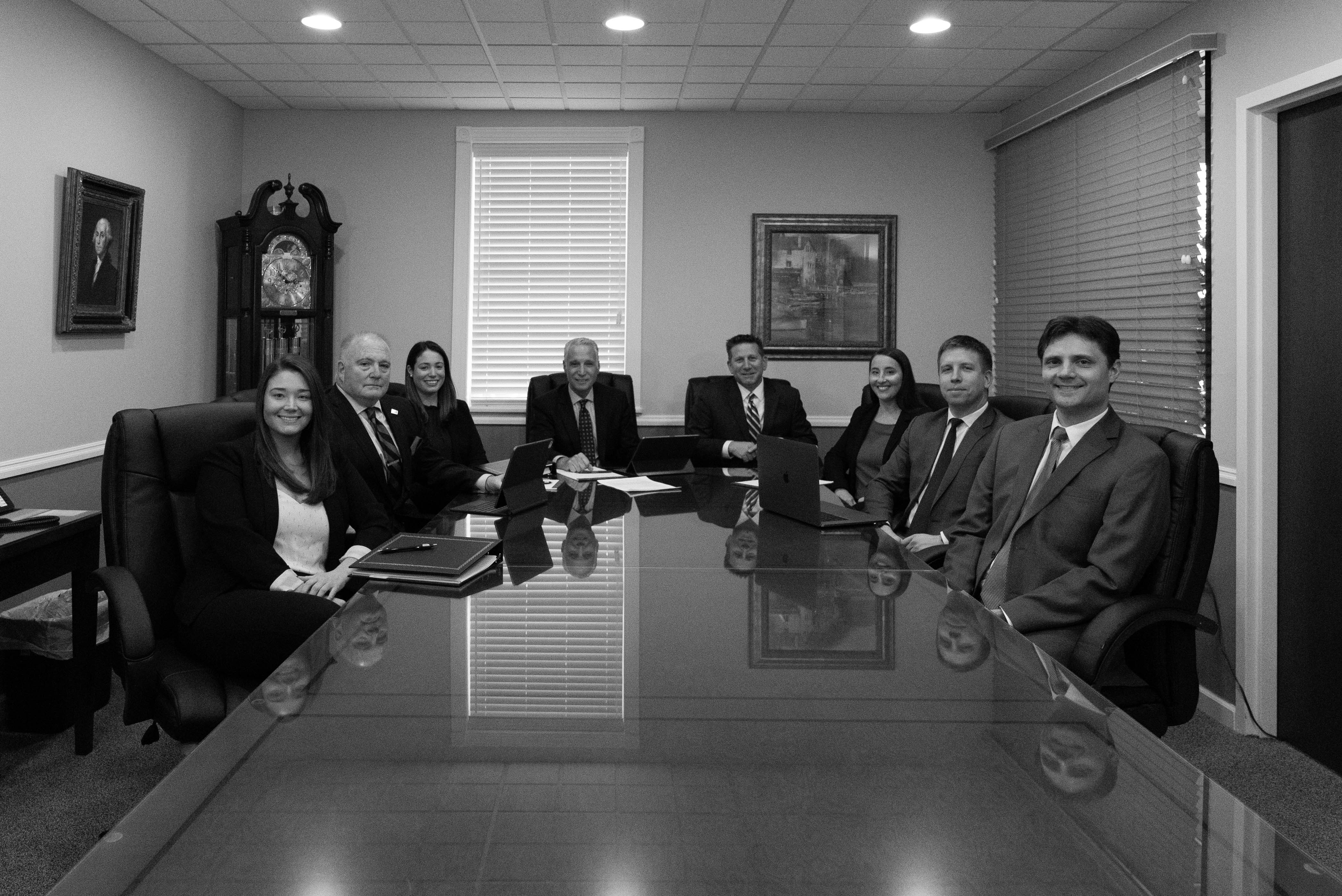