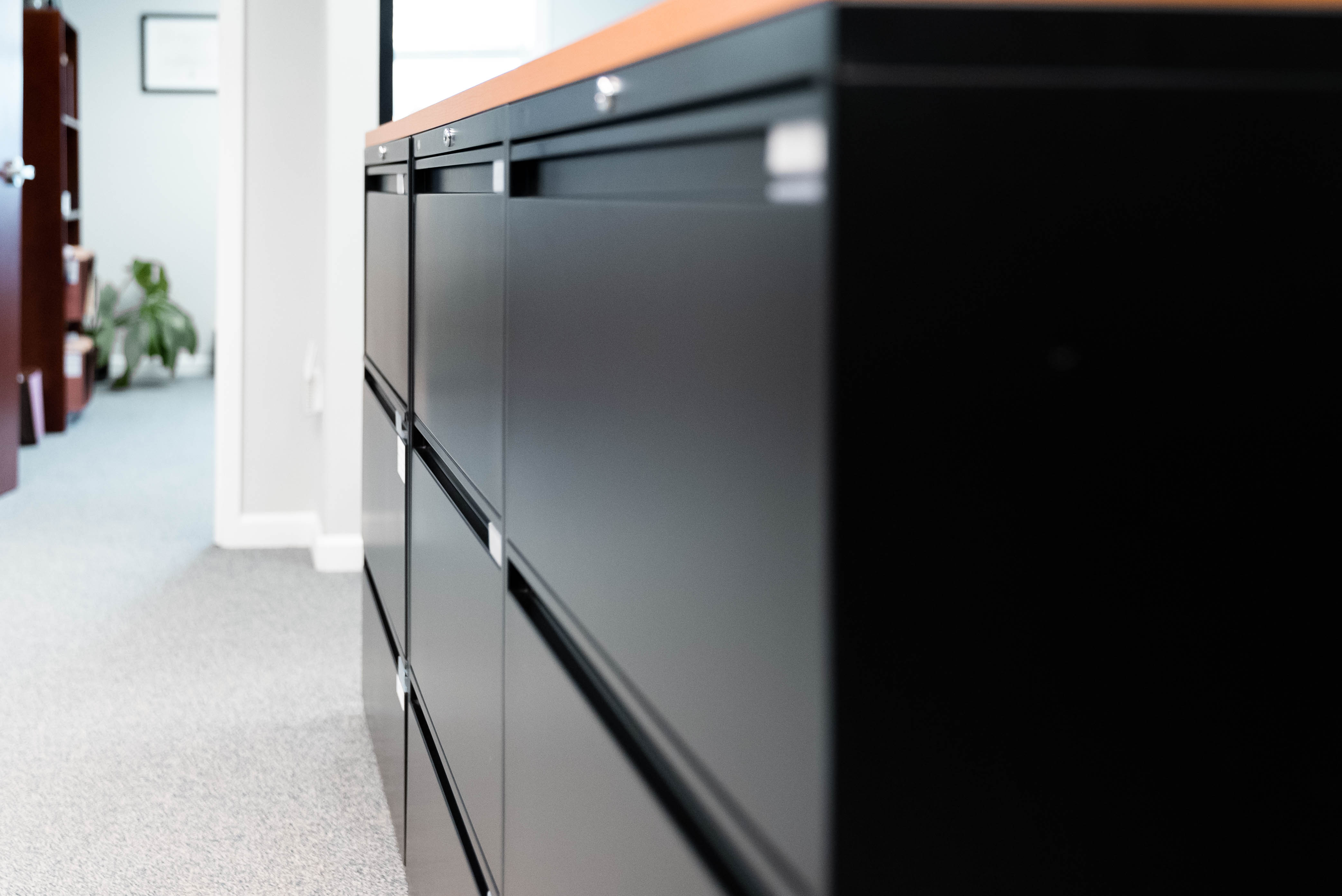 A properly drafted will should clearly identify all beneficiaries and leave no ambiguity surrounding the intentions of the Testator.  Unfortunately, estate planning documents, whether wills or trusts, do not always clearly reflect the intentions of the testator.  Even if the language of the documents is clear, parties may have other reasons to initiate a lawsuit or object to a will.

When someone with standing objects to a will or a trust, the estate might have to be litigated.  This is sometimes referred to as a “will contest.” These disputes can be complex and should be navigated by attorneys with expertise in such matters, including an intimate knowledge of probate court rules and procedures.

Typically, if a will is involved, a probate court will determine whether or not it is valid and should be executed. If the will is found to be valid, the court will oversee the allocation of assets and will ensure that the named executor carries out the wishes of the decedent in a lawful and timely manner. The court also oversees the distribution of assets if the testator, or deceased person, died intestate, without a valid will.

Who Can Contest a Will?

A protesting party may only contest a will if he or she falls within one of two categories.  First, those mentioned in the will, known as the will’s beneficiaries, may formally challenge it.  Alternatively, if the challenger stands to inherit according to laws of intestacy (such as a family member), but is not named in the will, or is expressly disinherited, he or she may seek to contest.  If one is not named as a beneficiary in the will and is not a family member eligible for inheritance, known as a distributee, he or she may not pursue a formal challenge.

In order to successfully contest a will, the protesting party must prove that the will is invalid.  There are several scenarios under which a will may not be admitted, including but not limited to:

When there is no Will

In instances where no valid will exists then intestacy laws which indicate what assets each family member is to receive go into effect.  Typically, inheritance is granted to family members according to a specific order.  Once the decedent’s debts have been paid from the estate, the remaining assets are distributed among the testator’s spouse, children, parents, siblings, grandparents, grandchildren, or great-grandchildren.  Family members who are half-blood relatives are generally considered as if they were full-blood.

We provide a comprehensive range of legal services in support of businesses operating throughout New Jersey and beyond. With substantial expertise in business entity formation and reorganization, healthcare, tax matters and real estate, among others, our lawyers are able to provide strategic counseling and transaction-specific assistance for almost any legal issue a client may encounter. 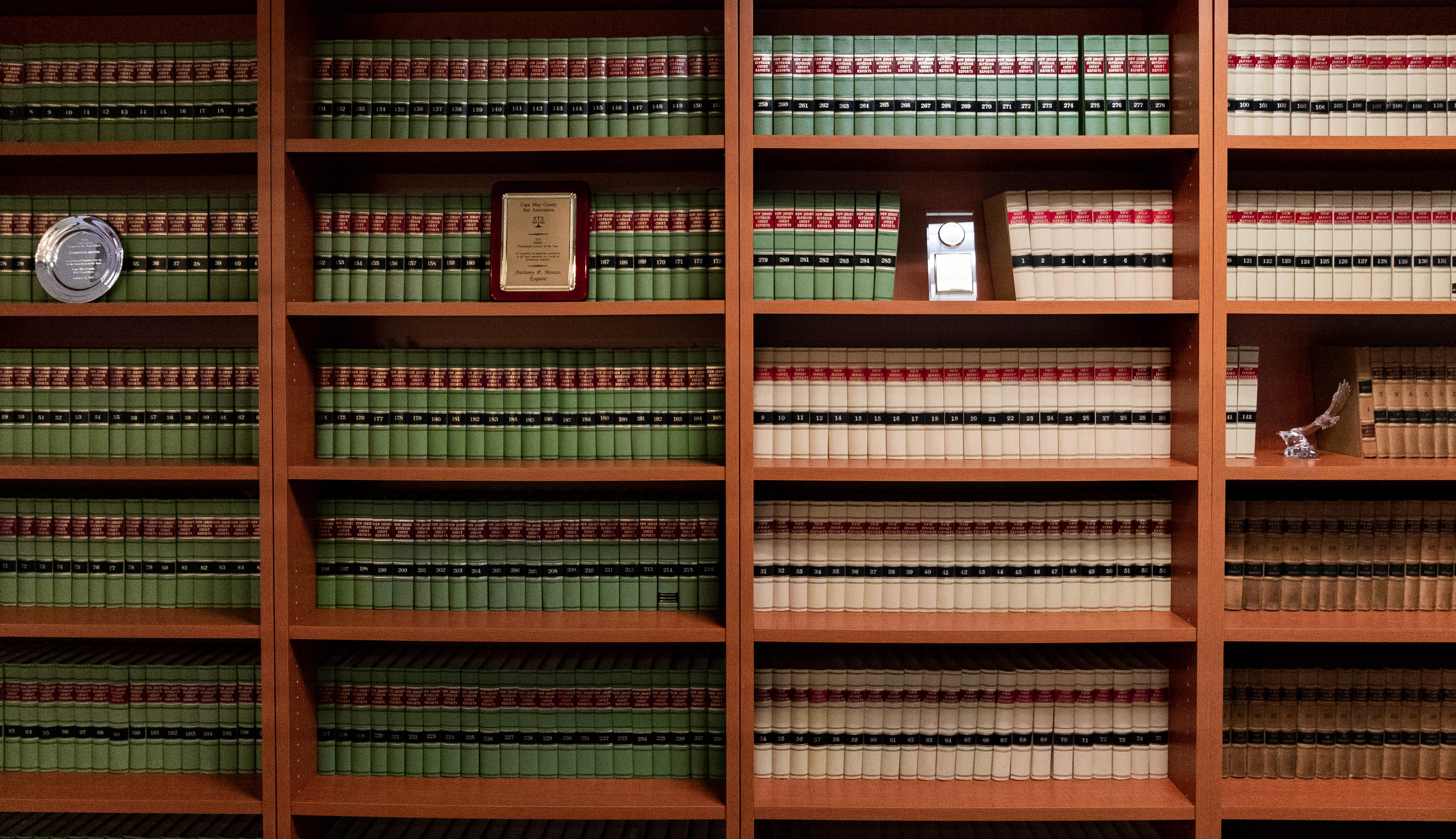 (609) 463-4606inquire@mchlegal.com
Thank you! Your submission has been received!
Oops! Something went wrong while submitting the form.